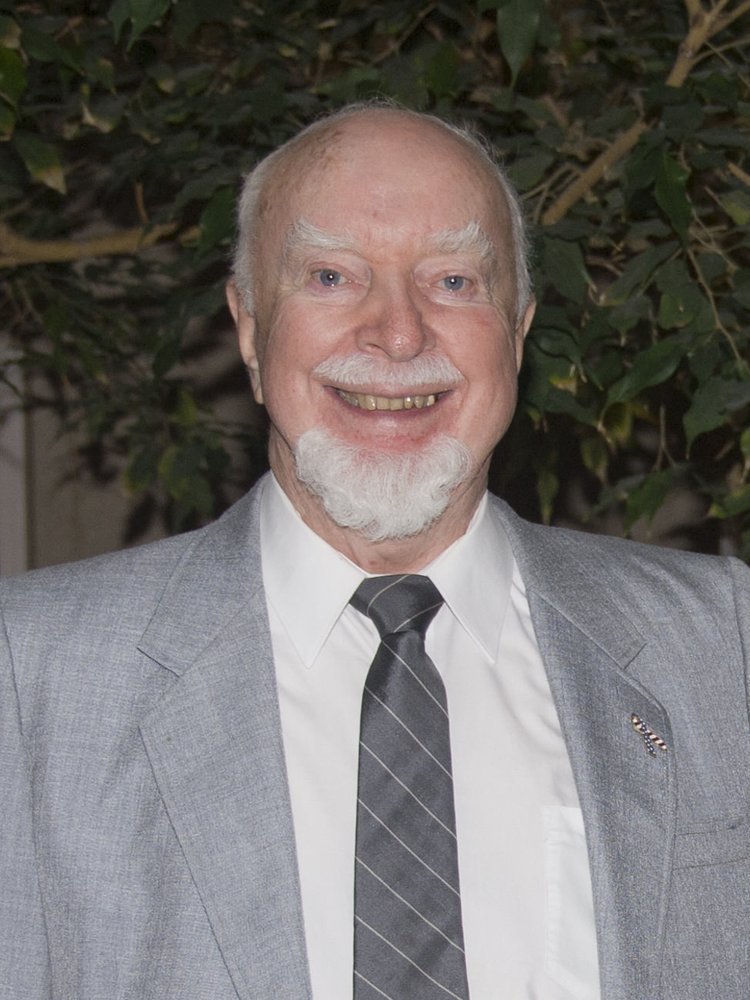 Charles (“Charlie”) Albert Ashley, age 84, passed away on June 20, 2018 after a difficult winter of declining health.  Charlie was born in Queens, NY to Albert and Elise Wiel Ashley, where he grew up with his younger sister Caroline (nee Ashley) Blanchard.  Charlie developed his sense of humor at a young age, pairing it with a fine tuned political wit as he grew older.  He received his Civil Engineering degree from Brooklyn Polytechnic Institute and began work at Grumman Aerospace during the Korean War effort.  He followed this with a long career at Combustion Engineering (later ABB), traveling extensively through the United States.

He married the love of his life, Carol Oexle in Kew Gardens, NY on November 9, 1963. Together they raised their two sons Christopher (Maria), and Andrew (Donna) with pride in Bronxville, NY.  They later moved to Albany, NY to be near their beloved grandchildren James, Teddy, Charlotte, Henry, Quintin, and Emilia Ashley.  He is additionally survived by his sister, brother in law Charles Blanchard, niece April (Charles) Hamilton and many great nephews and nieces.

Charles was a proud Republican and Freemason and was a member of the Harmony Lodge in Whitestone, NY.  He was raised Christian, fully embracing the teachings of Jesus Christ.  Charlie and Carol are members of Loudonville Community Church.  Charles was prepared for his passing, taking comfort in 2 Tim 4:7, “I have fought the good fight, I have finished the race, I have kept the faith.”

To order memorial trees or send flowers to the family in memory of Charles A. Ashley, please visit our flower store.