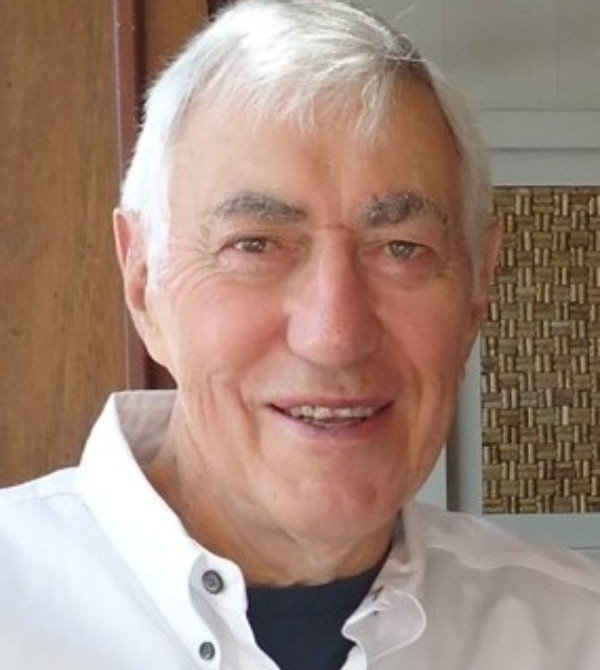 Born in New York City on November 18, 1930, Charles was the only son of the late Matthew A. Del Signore and Rose Novotny. He was predeceased by his half sister Dorothy Hoffman (Dell'Orto) and is survived by his half brother Paul Dell'Orto (Jackie).  He married Nancy E. Gould of Babylon, Long Island on May 8, 1954 and had eight children: Michael, Jean (Deceased), Paul, Lisa, Mark, Christopher, Claire (Abi-Hanna), and John.  Charles married Mary E. Ivey on July 12, 1985 and had one child, Gabriel.  He had 12 grandchildren and 3 great-grandchildren and many nieces and nephews.
Charles attended various New York City schools, was a graduate of Lindenhurst High School class of 1948, and was a graduate of C.W. Post College.  He worked for the New York State Department of Transportation for thirty years, retiring in 1985 at which time he became the Branch Manager of the Albany office of Greenman-Pedersen Design Service until 1993.  He was a member of the Niskayuna Reformed Church where he served as a Deacon and  Elder. Charles will be remembered for his love of family and of course, his affinity for telling a good joke!
A memorial service will be private at the convenience of the family.
To order memorial trees or send flowers to the family in memory of Charles G. Del Signore, please visit our flower store.