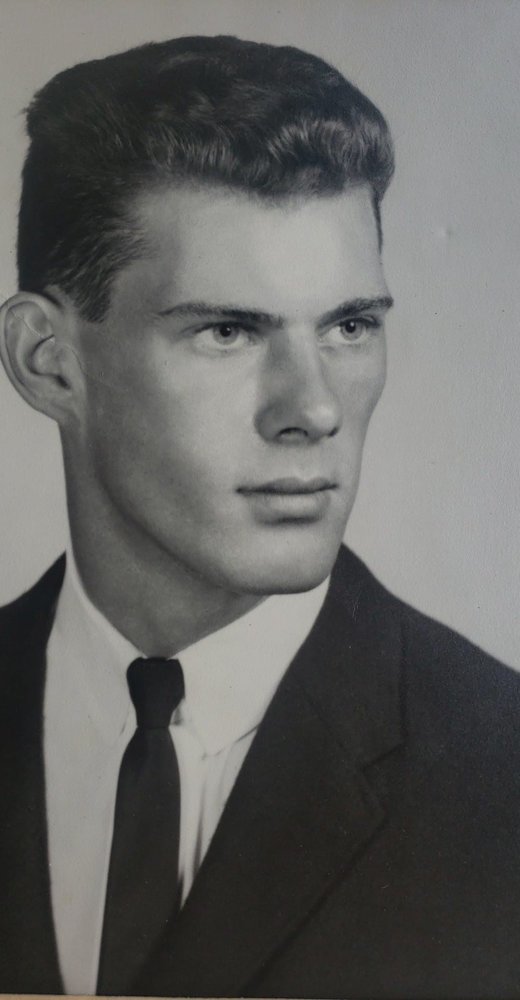 Daniel “Dan” R. Van Amburgh of Watervliet entered eternal peace on July 23rd, at his home surrounded by his loving family. He was 71.

Born in Albany New York, on December 2nd, 1947, Dan grew up in North Albany, where he enjoyed playing various sports, but basketball and baseball were what he excelled at. At age 12, he took baseball seriously. Those who knew him said, “A youngster more dedicated to the game you just won’t find”. This was the reason why he has accomplished the finest all-around record ever established in the North Albany loop.  Dan continued setting records throughout his teen years.

Dan graduated from St. Joseph’s Academy in 1967. His high school years were the highlight of so many positive things that were happening in his life. In his freshman year, he was co-captain of the JV basketball team.  He was known for his strong shooting arm and good eye. He was moved to the varsity squad where he displayed great motivation and a drive that couldn’t be stopped. Dan was an all-around player, breaking numerous records in his days of playing basketball for the St. Josephs Redman. He was equally skilled with baseball, playing for St. Joseph’s, which led the Redman to a Parochial League Championship for the North Albany Twilight league and the North Albany American Legion. Within Dan’s baseball career he received the honors of: All Area Player, Most valued player, Coaches’ choice of the year award and Paul Guiry award for sportsmanship.

Dan was well known for his athletic accomplishments and for being an amazing person. In the fall of 1966, Dan was notified that he would be receiving a “full ride” scholarship to Villanova for basketball. After attending Villanova for a short time an old knee injury ended Dan’s short career in college sports requiring surgery.

Known for his outgoing and popular personality, Dan will be remembered as the class president of his Sophomore year and as a student council advisor. In 1996 Dan’s hard work was recognized again when he was inducted into the Capital District Basketball Hall of Fame.

Dan was employed as an office assistant at the Iroquois Millwork in Albany. Dan will be remembered as a top salesman of the month at both Armory Garage and Albany Dodge.

After retiring Dan enjoyed the leisure life. He loved fishing, visiting the casinos and later, enjoying quality time with his cousin Gene and friends at the riverfront.

Dan leaves behind his son Danny Van Amburgh Jr. of Rotterdam; his daughters Rachel Van Amburgh of Latham, and Jinnine Deegan (Keith “KC”) of Ballston Spa, his grandchildren Mackenzie, Danny, Mikahyah, Gianna and Jase AKA “Pal”. In addition to his children and grandchildren Dan is survived by his sisters: Theresa Jennings of Menands, Nancy (Mike) Conde of Troy and Susan Sandoval of Watervliet. Dan will be missed also by several Nieces and Nephews and as well as several cousins. Dan will be remembered fondly by his Cousin Gene Van Amburgh Jr. Also surviving is Dan’s former wife Marianne Pontore.

The family would like to extend a special thanks to Melissa Ives who spent countless hours making sure Dan was comfortable, as well as several Hospice caretakers, who also offered help and support with special mention to Jamie. Jamie was the “Rock” that held Dan together. Jamie was patient, informative, comforting and compassionate.

Dan’s memory will live on within all of us. We will remember how he would never say “good-bye” without saying “I Love You”.

Services for Dan will be private at the convenience of the family. In lieu of flowers, memorial contributions may be made to Albany Community Hospice 445 New Karner Road, Albany, NY 12205.

To order memorial trees or send flowers to the family in memory of Daniel R. Van Amburgh, please visit our flower store.