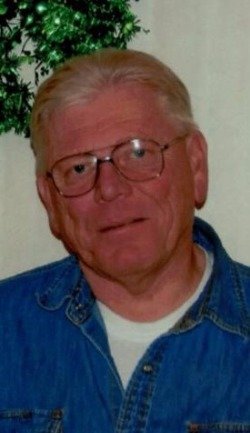 Edward D. LaBarr, 68, died on September 4, 2017 following a long illness. Son of the late Edward R. LaBarr and Audrey Dow Castro. Educated at St. Mary's Catholic School in Albany where he was an altar boy, he also attended St. Henry's in Averill Park and graduated from Averill Park High School. Ed continued his education in auto repair and became an expert at repairing Volkswagen cars. Ed was a proud member of Local 12, Albany Iron Workers. Ed enjoyed spending time at his camp at Aqua Vista in Petersburgh, playing his guitar, drawing and working on his many welding projects. Survivors include his "best companion and care giver" Barbara Dudley, his children Jennifer (George) Flint of Galway, Edward (Julie) LaBarr of Philadelphia, Christopher (Amanda) Schrom of Latham, his brother Ronald LaBarr and nine grandchildren, one nephew and several cousins. Ed is also survived by his union brother Chancey Benedict who stayed by his side throughout his illness. A memorial service will be conducted on Saturday, September 9, 2017 at 1:00pm at the the Konicek & Collett Funeral Home, LLC 1855 12th Avenue, Watervliet. Friends are invited to visit with Ed's family from 11:00 am at the funeral home prior to the service. In lieu of flowers, memorial donations to the Wounded Warrior Project would be appreciated.
To order memorial trees or send flowers to the family in memory of Edward La Barr, please visit our flower store.