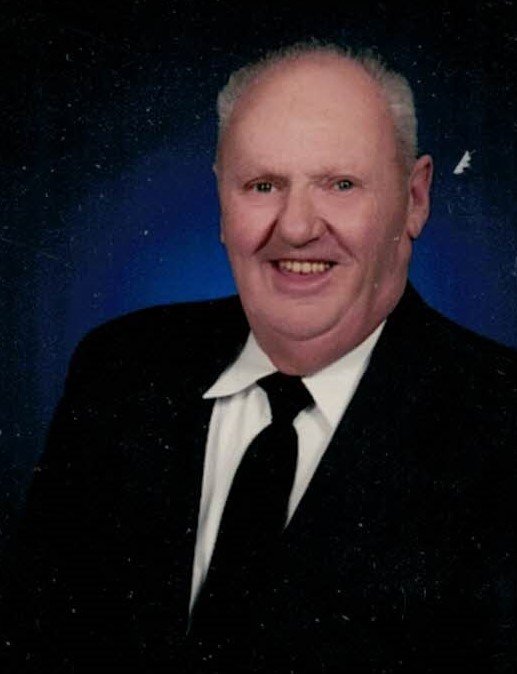 Edward F. Keegan Watervliet – Edward F. Keegan passed away unexpectedly on April 29th 2020 just two days before his 80th birthday. Edward was beloved husband of Diane Shufelt Keegan and son of the late Edward and Cecelia Callary Keegan. Born in Hoosick Falls, Edward was a long- time resident of Watervliet. Edward was retired from the New York State Court of Appeals where he was a chauffeur for the Honorable Chief Judge Lawrence H. Cook. Edward enjoyed NASCAR, camping at Twin Oaks Campground and spending time with family and friends. He was a member of the Watervliet Elks for over 30 years. Survivors in addition to his wife Diane include his loving children Michael (Tracey) Keegan, Jeffrey (Donna Friel) Keegan and Kevin Keegan; cherished grandfather of Kyle, Brittany, Julianne, Andrew and Sarah. His grandchildren were the “loves” of his life. Several cousins, nieces and nephews also survive. In addition to his parents he is predeceased by his brothers William and Daniel Keegan. Edward recently lost his canine companion Dolly. As a result of the current restrictions surrounding Covid 19 a memorial mass will be celebrated at a date to be announced. In lieu of flowers memorial donations to Immaculate Heart of Mary Church 2416 7th Avenue Watervliet, New York 12189 may be made in Edward’s memory.
To order memorial trees or send flowers to the family in memory of Edward F. Keegan, please visit our flower store.