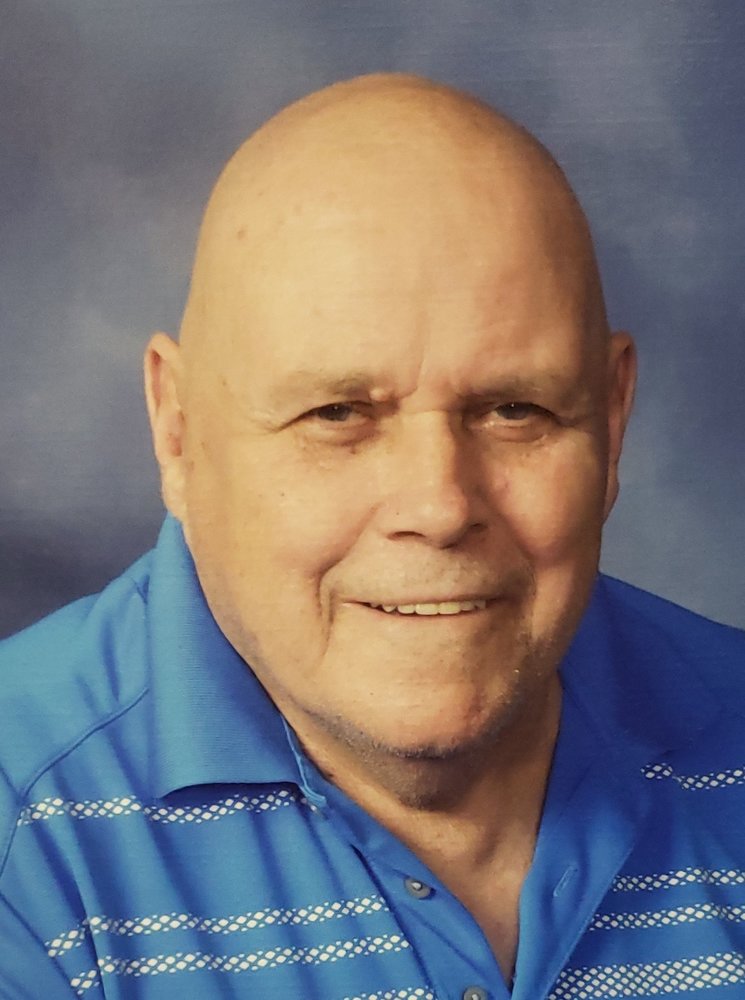 Ed was a man of many, simple things. He loved reading the weekend comic strips and Bob’s Diner breakfast sandwiches, Snickers, Oreos and anything sweet. He loved swimming, telling stories and whistling along to old songs on the radio. He always wore a smile, and made friends everywhere he went. He loved life and people like nobody else, but he especially loved his family. The world is lucky to have known a man like Edward Springer.

The family would like to thank the staff at the Eddy Village Green, house 14, Hospice and Deacon Bob for their support. Family and friends are invited to visit with Ed’s family on Thursday, 4-7 p.m. at St. Michael’s Roman Catholic Church 175 Williams Road, Troy, NY. A mass of Christian burial will be celebrated on Friday, December 7th at 10:00 a.m. at St. Michaels. In lieu of flowers memorial donations to Community Hospice 295 Valley View Blvd., Rensselaer, NY 12144 would be appreciated.

To order memorial trees or send flowers to the family in memory of Edward R. Springer Jr., please visit our flower store.