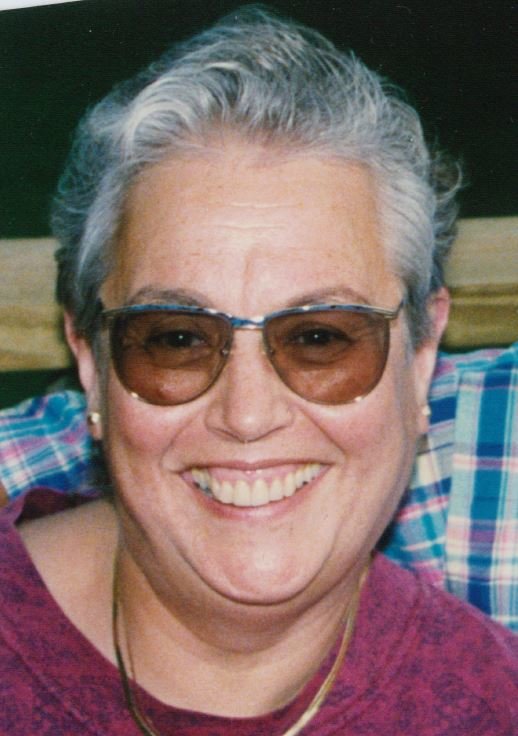 Eleanor (Ellie) Ann Weinstock Boskin passed away in her sleep on June 19th.  She was born in Brooklyn, New York in 1932.  After living in Bloomington, Indiana, Newark, New Jersey, and Columbus, Ohio, along with two years in Germany while her husband, Marvin, was in the service, Ellie moved to Lakewood, New York in 1965.

She earned her Bachelor’s Degree from Brooklyn College then, while raising three boys, her Master’s Degrees in Education at the State University of New York at Fredonia. Ellie taught fifth and sixth grade English at Sherman Elementary School for 20 years.

A 50 year resident of Lakewood, she moved to Albany, NY in 2015 to be closer to family. She was preceded in death by her parents Henry and Eva Weinstock and her sister, Pearl Weinstock Weiss. She is survived by her three sons, Michael (Albany, NY), Eric (Berkeley, CA) and Stephen (San Francisco, CA), all Southwestern High School Graduates, and six grandchildren, Pieter, Daniel, Natalie, Benjamin, Callie and Ian. Ellie’s sons and their families were the love of her life, and she was so proud of all of them. She will be dearly missed.

She was a longtime member of the Prendergast Library Book Club and the maker of many beautiful quilts, which, along with our memories of her, will keep us warm for many years to come.  In lieu of flowers, donations may be made to the National Alzheimer’s Foundation.

To order memorial trees or send flowers to the family in memory of Eleanor A. Boskin, please visit our flower store.