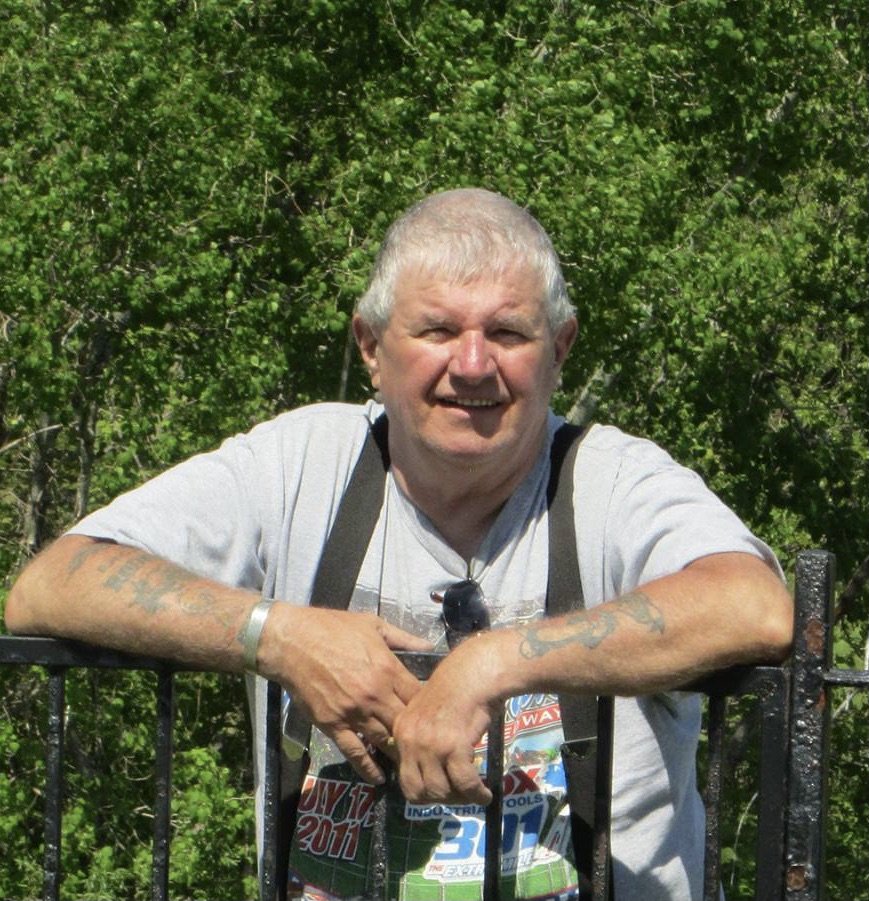 Watervliet - Frederick L Creutz 75 passed away peacefully on May 21st 2021 at the Eddy Memorial Care Center in Troy after a hard fought battle with cancer. Freddie... as he was known to his family and friends was born January 30 1946 in Staten Island to John and Theresa Creutz (deceased). Freddie attended school in Staten Island NY and was a proud veteran of the U S Army. Freddie spent most of his life caring for horses on the thoroughbred tracks up and down the east coast where he was known as "Freddie The Groom". It was hard work and a hard life and Freddie had many stories to share. Freddie also worked the rodeo circuit for a time as a gate man. Freddie once said his love of horses started when he was very young at Little Joe's Pony Track in Staten Island where 5 cents would get you once around the track on the back of a pony. Freddie was a Friend of Bill W. for over 29 years and was a fixture nightly at meetings throughout the Capital District and beyond. Freddie met countless people over the years and they just weren't friends or acquaintances, they were family to him. He worked his program well and was loved by many. If you knew Freddie you know he loved to ride, his motorcycles were his love and his freedom. Freddie rode right up until his illness wouldn't let him, selling that last motorcycle was a sad day for him. Freddie also enjoyed fishing, trips to the casinos, Saratoga racetrack and a dining out with his best friend Tom Millington. Freddie also participated in the National Veterans Golden Age Games and got to travel all over the United States including a trip to Hawaii competing in darts, shuffleboard and billiards. Freddie was also predeceased by his brother John and his sister Maggie. Freddie is survived by his brothers Gerard and Henry and his sister Bobbie. Freddie is also survived by numerous nieces and nephews. Freddie also leaves behind countless friends who became his extended family over the years.
To order memorial trees or send flowers to the family in memory of Frederick L. Creutz, please visit our flower store.