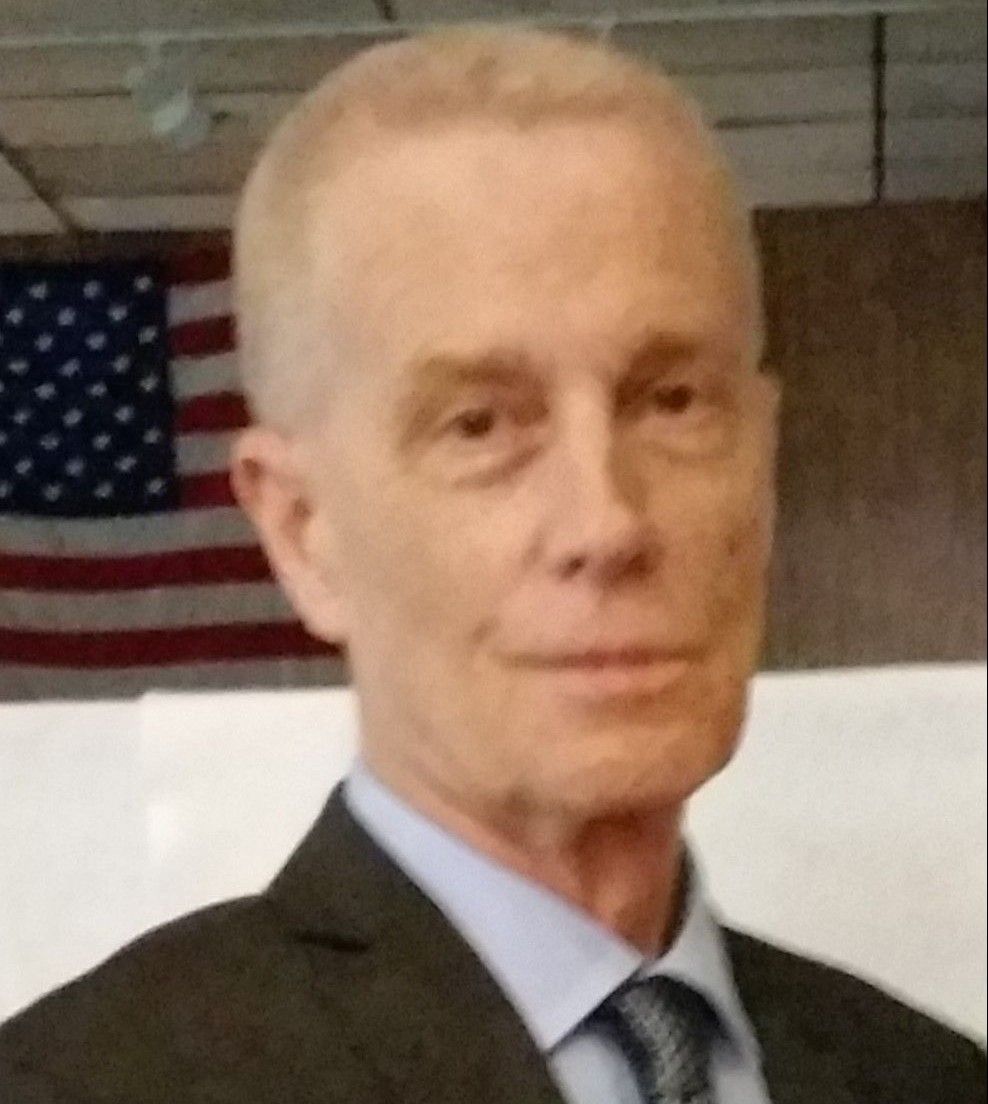 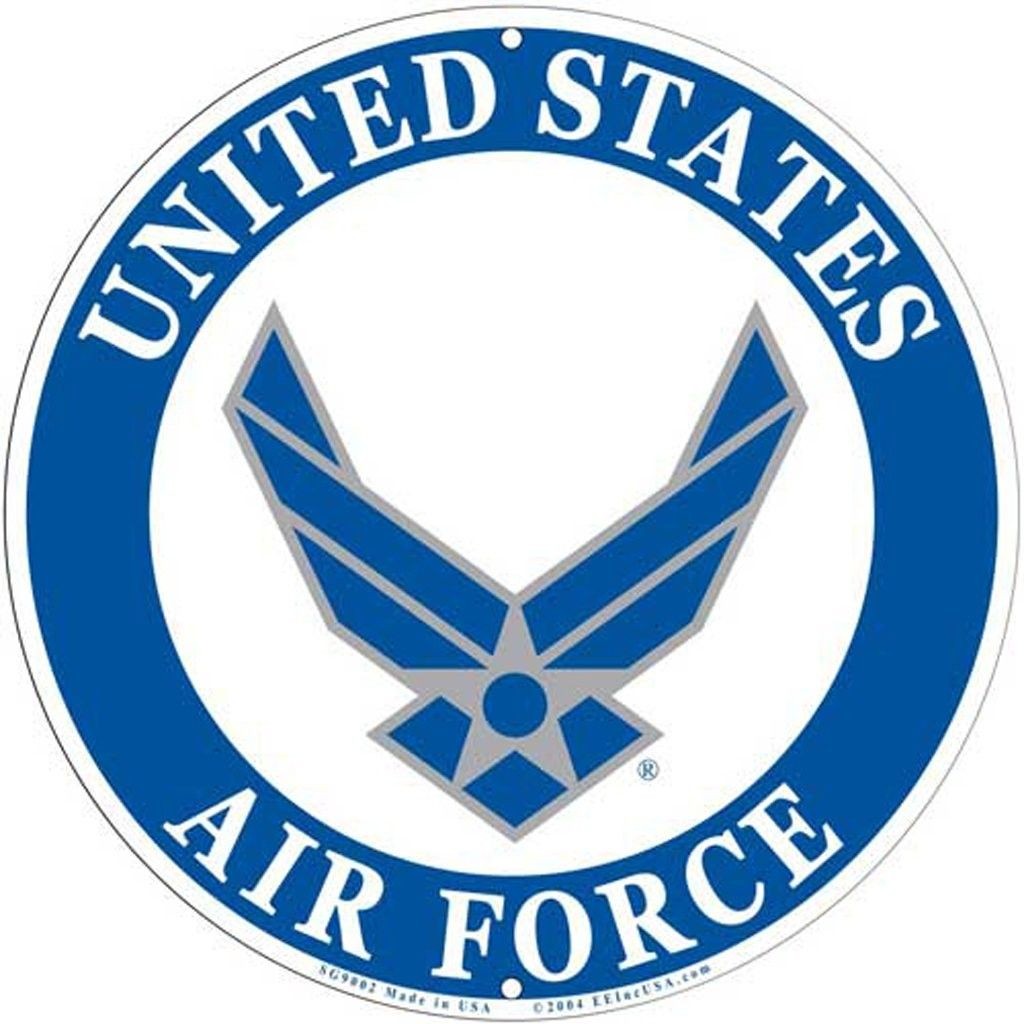 George Thomas Murray
Watervliet - George Thomas Murray died peacefully at his home October 28, 2022 surrounded by loved ones.
Born in Troy, George moved to Watervliet at a young age where he was a graduate of Watervliet High School, class of 1967. After graduation he enlisted in the United States Air Force and proudly served his country in Thailand during the Vietnam War from 1967 until 1971. He was a long-standing employee of Armory Garage in Albany, NY for over 40 years as an automotive technician. He enjoyed hiking, traveling, woodworking, playing games on his computer and play station, and spending time with his family, especially his grandchildren, friends and co-workers. George is predeceased by his parents
George and Yvonne (Stacy) Murray and his brothers Kenneth and Richard Murray, as well as his former wife Donna Jeffs Murray. Survivors include his sister Carolyn (James) Rossa of Watervliet, his son David (Erin) Murray of Fairfax, VA, daughter Bethany (Alex) Fritsch of Ledyard, CT and longtime partner Sharon Murray of Watervliet. He is also survived by his grandchildren, Keith, Avery, Benjamin, Elliot, Damon, Everett, and Hadley along with several nieces and nephews.
Relatives and friends are invited to pay their respects as well and celebrate the life of George, Thursday November 3rd from 4:00pm until 7:00pm in the funeral home. Interment will be in Saratoga National Cemetery in Schuylerville, NY on Friday, November 4 th with procession from the funeral home at 8:30AM. Special thanks and gratitude to New York University (NYU) Langone Hospital lung transplant team including Dr. Luis Angel and staff for the outstanding care, treatment, and compassion that they provided to George and his family over the past several years.
In lieu of flowers, contributions may be made to the NYU Langone Hospital Lung Transplant team at developmentoffice@nyulangone.org | 646-929-7958 One Park Avenue, 5th Floor, New York, NY 10016. Arrangements have been entrusted to Konicek and Collett Funeral Home, 1855 12th Avenue,
Watervliet, NY.

To order memorial trees or send flowers to the family in memory of George T. Murray , please visit our flower store.

Cemetery honors are scheduled for 10:30 a.m. in the cemetery. Guests are invite to join the procession to the cemetery at 8:30 a.m. at the funeral home.