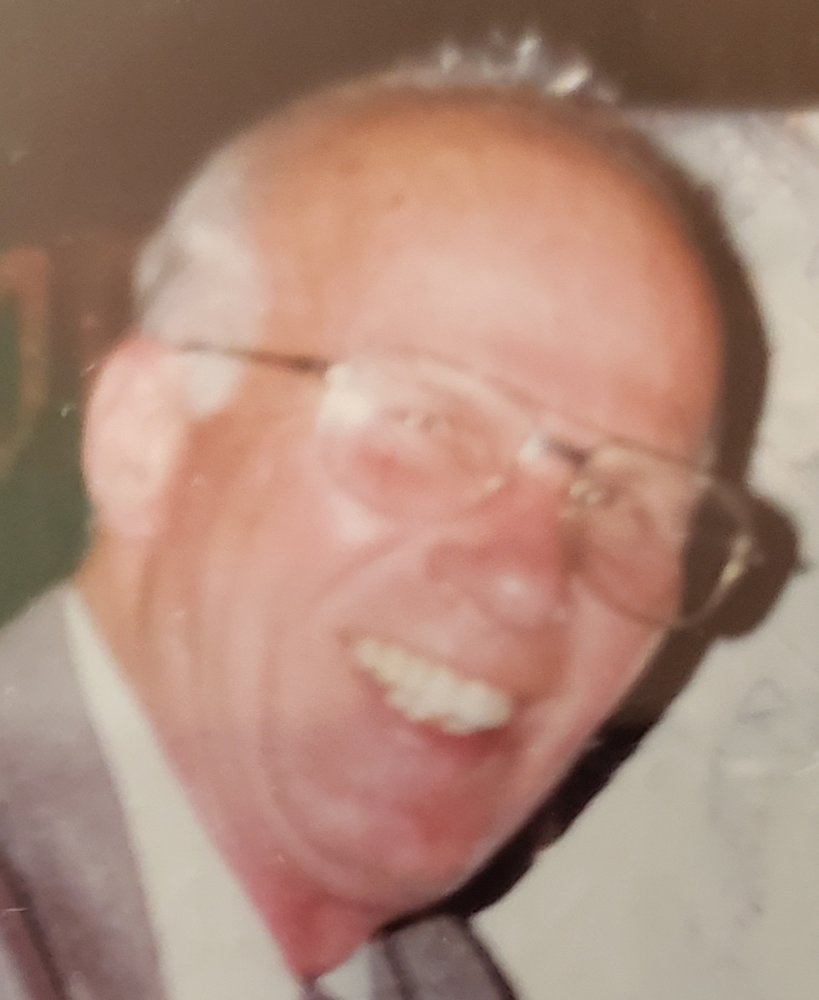 James A. Carey Troy – James “Jim” A. Carey passed away peacefully on May 26, 2021. Jim was the son of the late Stephen and Beatrice Johnson Carey and was the loving husband of the late Ruth B. Carey. A graduate of Watervliet High School, Jim proudly served his country during the Korean War. After returning home, Jim was employed with Cluett Peabody, the Arrow Company and the Sanforized Company. His career involved travel in the States, Central and South America. Jim enjoyed hunting and spending time at the family camp that he built with his parents in Pottersville NY, watching T.V., cheering for the Mets and the Yankees working on cars, running the mower and snow blower, and tackling repairs around the house. His favorite time was spent with his family and friends. Jim was a communicant of Sacred Heart Church in Troy. Jim was the father of his beloved children Alicia Carey of Troy and James Carey of Delanson and loving grandfather of Samantha Carey. Jim is also survived by several nieces and nephews and his former daughter in-law Rachel Haas-Carey. In addition to his wife and parents, Jim was predeceased by his infant son Patrick, his sister Marion, and his brother Harold. A Funeral Mass will be celebrated at Sacred Heart Church, 310 Spring Avenue, Troy on Saturday at 9:30 a.m. Friends are invited to visit with Jim’s family Friday, 4-6 p.m. at the Daniel D. Purcell Funeral Home, Troy.
To order memorial trees or send flowers to the family in memory of James A. Carey, please visit our flower store.