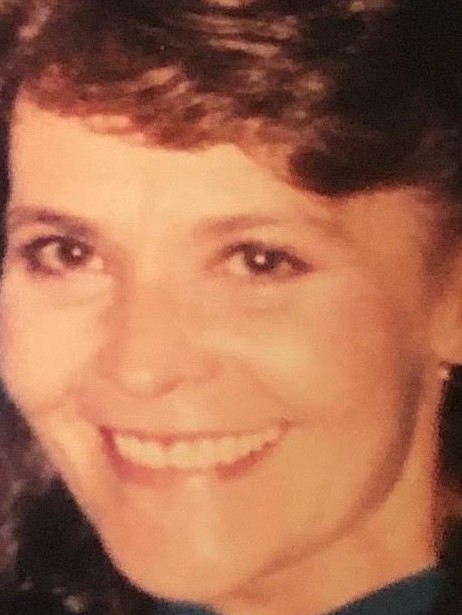 Watervliet – Janine “Nina” Miller passed away on November 7, 2019. Nina was the daughter of the late Richard Champlin and Jane Stilson and loving wife of the late Donald A. Miller Sr.

To order memorial trees or send flowers to the family in memory of Janine A. Miller, please visit our flower store.