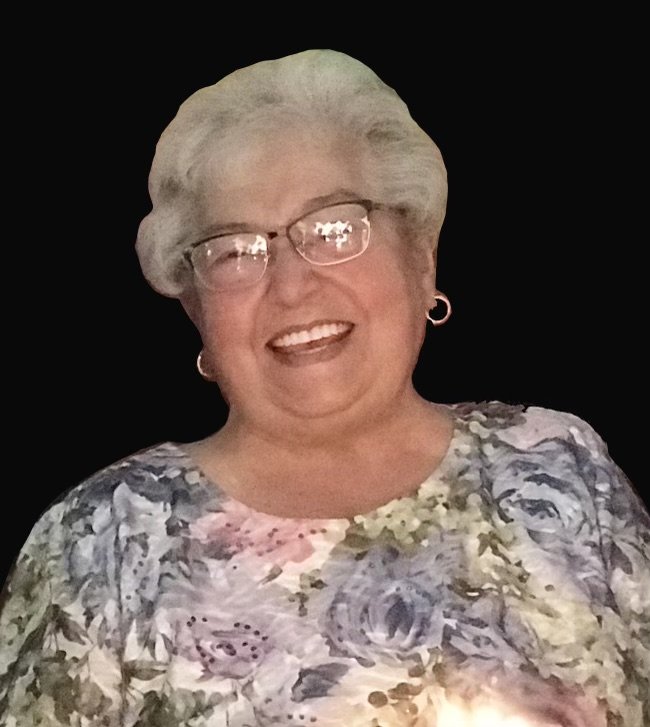 Troy - Mary Joan King Hart, 91, passed away on April 8, 2021 at Van Rensselaer Manor. Born in Troy, she was the beloved daughter of the late William and Mary Murray King. Beloved sister of the late Ann King Clement (Frank), Dorothy King Hart (Joe), and Marge King Adams (Ray). Beloved wife of the late William L. Hart Sr. Joan was a lifelong resident of Troy. Graduated from Saint Mary’s Grammar School and Catholic Central High School. She worked at Cluett Peabody and Company as a sales record clerk until her marriage in 1950. She worked with her husband in his business until he retired. Joan was a devoted Catholic and communicant to the former Saint William’s Church and Sacred Heart Church. She was president of Saint Lawrence’s Women’s Club, Sacred Heart Mother’s Club, and the Damin Verein of Germania Hall. Joan was a singer with the Damin choir for 30 years and was a lifelong member of Germania Hall. Things Joan enjoyed the most were spending time at their family camp in Dyken Pond that she and her husband built. They created lifelong memories for all the generations to cherish. She also loved shopping at Boscov’s with her niece, Sue Hart. Joan is survived by her four sons William L., Hart Jr. of FL, Brian Hart (Marcia) of Menands, NY, Bruce Hart of FL, Robert Hart (Kiki) of Poestenkill, NY; seven grandchildren and eight great grandchildren; several nieces and nephews. She is also survived by her sister-in-law, Elizabeth Hart of Cohoes, NY, and former daughter in law, Marilyn Hart of Cohoes, NY. The funeral will be held Thursday at 9:30 a.m. from the Daniel D. Purcell Funeral Home, 510 Pawling Ave. at Parkview Court, Troy, and at 10:30 a.m. at Sacred Heart Church, Troy, where the mass of Christian Burial will be celebrated. Interment will be in St. Jean’s Cemetery, Troy. Relatives and friends are invited to call at the funeral home Wednesday from 4 until 6 p.m. In lieu of flowers, donations in Joan’s name may be made to Sacred Heart Church or to the Van Rensselaer Manor Patient Activities Fund.
To order memorial trees or send flowers to the family in memory of Joan Hart, please visit our flower store.