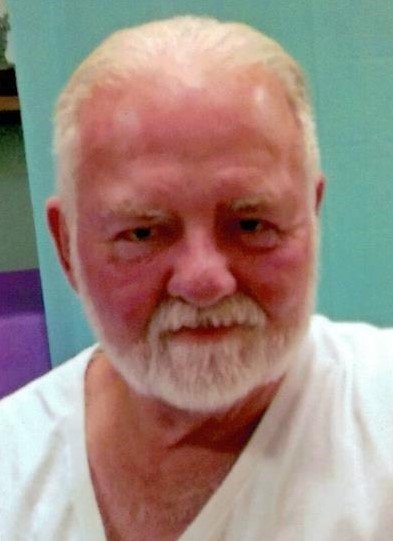 Joseph J. Flanigan, Jr. died unexpectedly on May 18, 2018. Born in Troy, Joseph was the son of the late Joseph J. and Lillian Bayly Flanigan, Sr. and was the loving husband of Sandra Vincent Flanigan.

In addition to his wife he is survived by his brother Patrick Flanigan, loving stepfather of Christine (Robert) Springer, David (Lisa Pasquale) Brooks and Lori Brooks. He is also survived by his grandchildren, Meghan (Justin VanWormer) Rosebeck, Michael Brooks, Kytear Conyers, Nikolas Brooks, Jenna Westcott and Tayah Conyers, his neice Kimberly (John) Munhall and his nephew Brian Pratt.  “Poppy” anticipated the arrival of his first great granddaughter. Joseph was predeceased by his sister Susan Pratt and is survived by her partner John Cobb.

Family and friends are invited to visit with Joseph’s family on Wednesday, from 5-7 pm at the Konicek & Collett Funeral Home, LLC 1855 12th Avenue, Watervliet.  In Lieu of flowers, memorial contributions to Joseph’s House , 74 Ferry Street, Troy, NY 12180 would be appreciated.

To order memorial trees or send flowers to the family in memory of Joseph J. Flanigan, please visit our flower store.