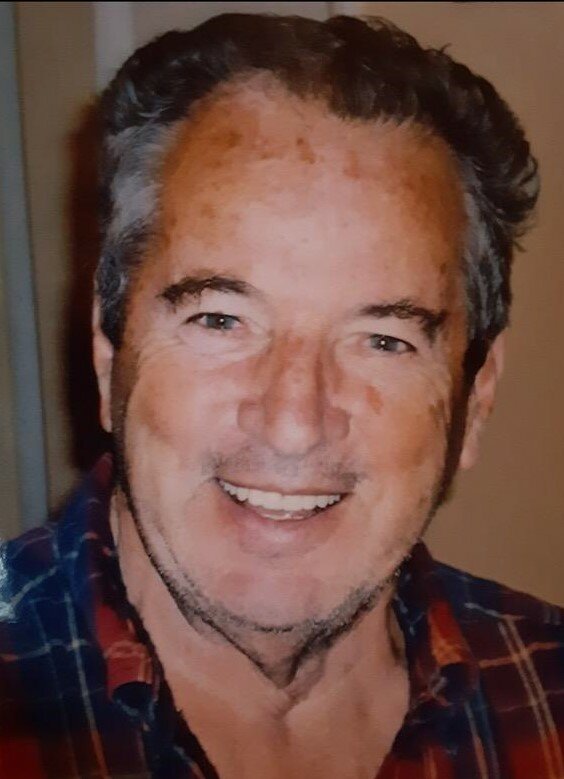 Leonard J. Duffy Troy – Leonard J. Duffy passed away peacefully at home on October 22, 2021, with his loving family by his side. Born in Troy, Leonard was the beloved husband of the late Frances A. Duffy. Educated in Troy, he had been employed by Cluett Peabody and the Hedley Company for over 56 years, eventually having a wing of the building named in his honor. Leonard was a communicant of Sacred Heart Church and the former St. Williams Church. Survivors include Three Children, Karen (Gary) Sagendorf, Lance (Maureen) Rogers and Bryan (Sharon) Duffy: eight grandchildren, Jason Schofield, Eric (Lisa Light) Schofield Jr., Ryan Schofield, Sara (Connor Richie) Duffy, Amanda(Tiarah Madyun-Duffy) Duffy, Eric Nichols, Thomas Duffy and Grace Rogers;four great grandchildren, his sister Maureen Chaisson and several nieces and nephews and his former daughter in-law Kathy. In addition to his wife, Leonard was predeceased by his son Paul J. Duffy. A funeral will be held Tuesday at 10:00 a.m. at Sacred Heart Church, Troy where the Mass of Christian Burial will be celebrated. Burial will be in St. Mary’s Cemetery, Troy. Relatives and friends are invited to call at the Daniel D. Purcell Funeral Home, Monday 4 until 7 p.m. In lieu of flowers, donations in Leonard’s name may be made to the American Cancer Society.
To order memorial trees or send flowers to the family in memory of Leonard J. Duffy, please visit our flower store.