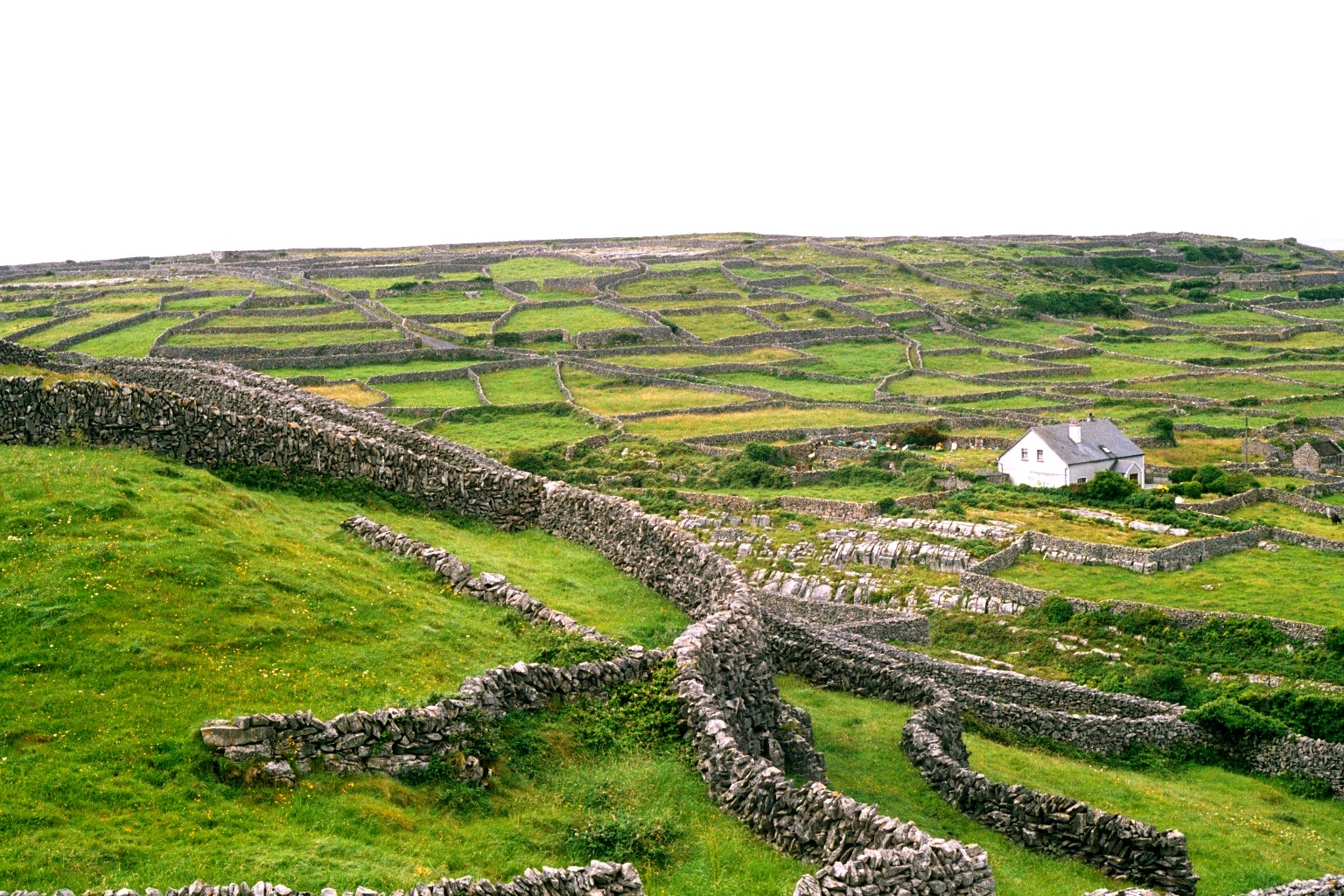 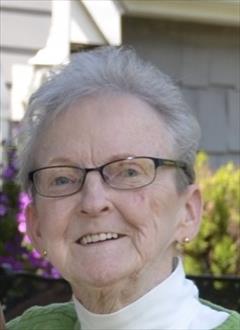 Mary C. O'Neill, age 83, passed away peacefully on January 17, 2023. Mary was born in Albany, NY on September 19, 1939. She was the daughter of the late John Dwyer and late Mary Fitzgerald Dwyer. She was married to the late Ambrose (Brud) O'Neill Jr for 37 years until his passing in 2002. After graduating from the Cathedral Academy in 1957, she worked as a legal secretary until leaving to start a family. After many years as a homemaker, she began working at Menands School where she remained until her retirement in 2003. Mary took pride in her work accomplishments as she advanced from a part-time dishwasher to full-time assistant in the business office.

Mary was proud of her Irish heritage and loved all things Irish. She cherished her trips to Gavin's Irish Country Inn in East Durham with her family and friends. She enjoyed listening to Irish music, horse racing, and summer outings to Saratoga Racetrack. Her favorite thing in life was spending time with her four children and nine grandchildren - especially Sunday family dinners.

Mary is survived by her loving children, Dr. Mary Lou Huber of Rochester, Sharon (James) Torre of Rotterdam, Erin (Christopher) Smith of Latham, and Martin (Kelly) O'Neill of Latham. She was the proud Mimi of her nine grandchildren: Bridget and Anna Huber, Samantha and Emily Torre, Katie, Colin and Maggie Smith, Abby, and Shannon O'Neill.

Mary was the sister to the late Jack (Lynn) Dwyer, the late Gene (Mary) Dwyer and Peggy Kelly. She is also survived by cherished nieces and nephews.

A special thanks to her Menands neighbors who helped and watched out for her over the last several years.

A Mass of Christian burial will be celebrated Saturday January 28th at 11 AM in St Pius X Church 23 Crumitie Road Loudonville immediately followed by interment in St. Agnes Cemetery Menands.

In lieu of flowers, contributions may be made in Mary's name to the Mohawk Hudson Humane Society; 3 Oakland Ave., Menands NY 12204 or online at mohawkhumane.org/donate