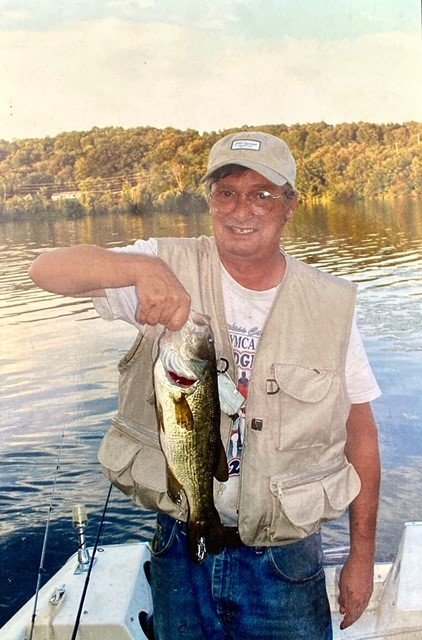 Richard Thomas, 78, passed away on October 31st, 2019.  Richard was the son of the late Dick and Ruth Eckert Thomas and was a graduate of FDR High School, Hyde Park, NY.   He worked as an Engineer at IBM in Fishkill, New York and operated The Bunkies:  Custom Made Furniture, a business he started in his retirement.

He loved fishing on his neighborhood Lake in Niverville and Woodworking in his well-equipped garage.   He also loved photography and enjoyed taking pictures of nature particularly birds.  What he enjoyed most was visiting with his children and planning his trips to see them.

He was also very passionate about his volunteer work at the YMCA Camp Wa Wa Segowea in Southfield, MA.  He loved spending any of his free time at the camp and helping out in any way possible.   Richard attended as a camper when he was a child and so did several of his children

Memorial Service will be held at a later date.

To order memorial trees or send flowers to the family in memory of Richard W. Thomas, please visit our flower store.