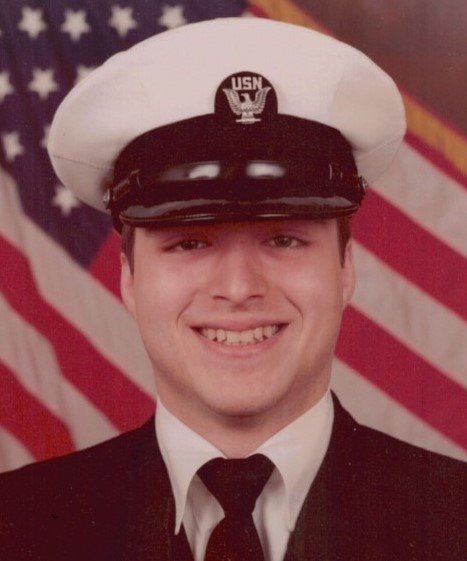 Watervliet-William A. “Billy” Froehlich Jr., 58, passed away at home on April 25, 2018.  Born in Albany he was the son of the late William A. and Joanne R. Forbes Froehlich and was the loving fiance' of Joann M. McGrail.

Billy spent his childhood in Albany surrounded by many friends and was educated in Albany schools. William proudly served his country in the U.S. Navy.  Billy enjoyed fishing, being a devoted Vikings fan, watching old movies on TV and spending time at the Watervliet AOH where he was a member.  In addition to his fiance', Billy is survived by his sister Pamela R. (Anthony) Close, his beloved aunt, Karen Barthelmas; “stepfather” of Danielle McGrail, Wesley (Nikki Catalfamo) McGrail, Ryan McGrail; nieces Krystal Close and Krista Close. Survivors also include several grandchildren, great nieces and nephews and many friends.

Family and friends are invited to visit with Billy’s family on Tuesday, May 1st from 9-10:45 a.m. at the Konicek & Collett Funeral Home, LLC, 1855 12th Avenue, Watervliet.  There will be a brief prayer service at 10:45 a.m. followed by burial with Military Honors in Gerald B.H. Solomon Saratoga National Cemetery at 12:30 p.m.  In lieu of flowers, memorial donations to the USS Slater restoration fund, ussslater.org would be appreciated

To order memorial trees or send flowers to the family in memory of William A. Froehlich, please visit our flower store.